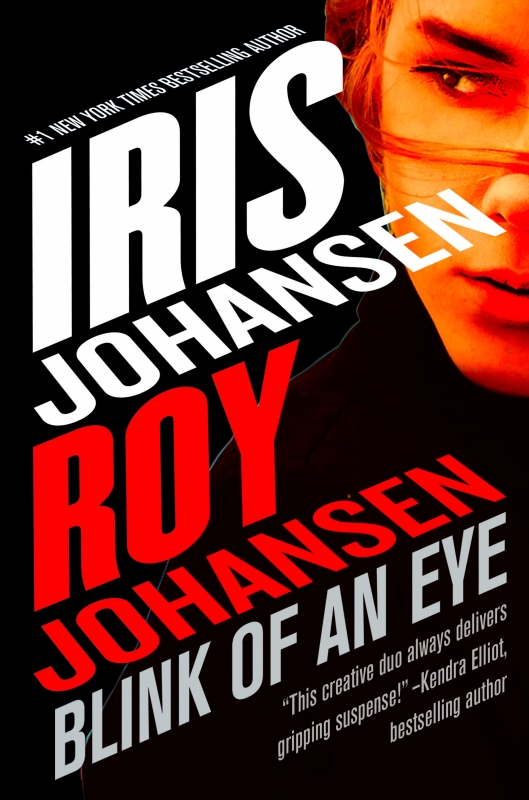 SYNOPSIS
Delilah Winter is one of the hottest pop stars on the planet, so how in the world was she kidnapped right in the middle of a show at the famous Hollywood Bowl? If anyone can figure it out, it's Dr. Kendra Michaels, who works with local and federal authorities on only the most impossible cases. Blind for the first twenty years of her life until a revolutionary surgical procedure allowed her to regain her sight, Kendra uses her powers of observation—honed during her years in the dark—to detect what other investigators don't. She agrees to lead the race to rescue the young singer before time runs out.

Joined by Jessie Mercado, the singer's former bodyguard and a military hero, Kendra closes in on the hideout location but not before casualties mount up. Desperate for leads, Kendra must set aside her personal feelings when agent-for-hire Adam Lynch also volunteers his special skills to aid in the search.

But as the abductor's true purpose becomes clear, the trio uncover a plot they never could have imagined—leading to a showdown they won't soon forget.
Recurring Characters: Kendra Michaels