Jane is Eve’s and Joe’s adoptive daughter and like Eve she has experienced much turmoil in her past.  Eve rescued her when she was a tough street kid who reminded her of herself at that age.  Jane and Eve have always had a very special bond, more friends than mother and daughter, and Jane is devoted to both Joe and Eve.   Because she spent her early years in several foster homes and has had to fight to survive she has matured beyond her years.  Currently she is a young woman and a budding artist but still involved in Eve’s life.

However, Jane has her own life and it is often both dangerous and unpredictable.  She has had romantic entanglements but struggles with trust and cannot commit, which doesn’t stop fascinating men from becoming involved with her. It’s always interesting to see what adventure she’ll be drawn toward next. 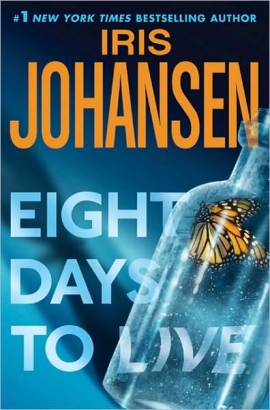 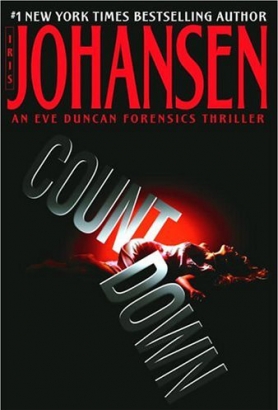 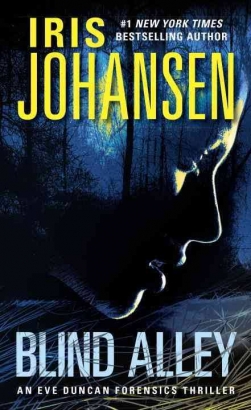 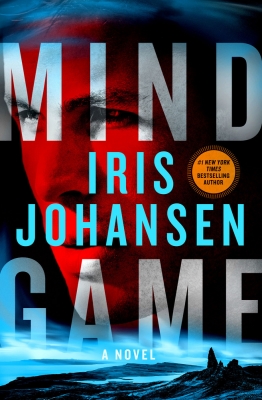 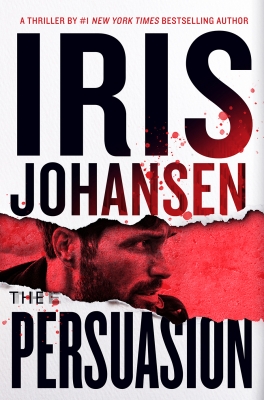