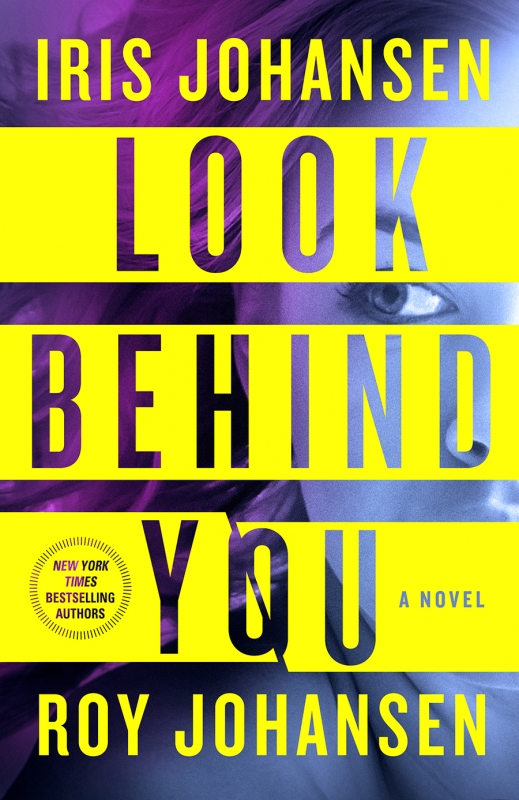 A serial killer is on the loose in San Diego with a most unusual M.O. With each kill, the perpetrator leaves behind mystifying random objects. In this confusing array of unrelated evidence, the one thing that is clear is that the murders all have one characteristic in common: they all require the specific skills of Kendra Michaels, hired gun for both the CIA and FBI. Kendra, who was blind for the first twenty years of her life, gained her sight through a revolutionary surgical procedure and now uses her acute powers of observation to assist in cases all over the United States.

FBI investigators soon make a startling discovery: the left-behind objects are actually souvenirs of other unsolved serial murder cases from around the country. And the new crimes feature “holdback” characteristics never disclosed to the general public—meaning that one single killer was behind the nation’s most notorious serial murder cases and has now come to challenge and taunt Kendra.

The investigators – a “dream team” of profilers– join Kendra in the pursuit, but as the body count rises and the detectives themselves become the newest targets, Kendra must risk everything to defeat a psychopath whose terrifying plan is years in the making…