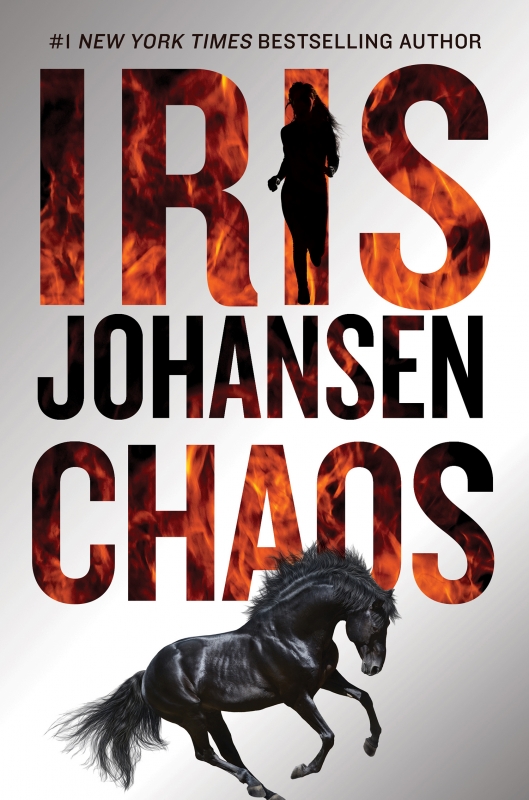 SYNOPSIS
When CIA agent Alisa Flynn flaunts the rules by breaking into a mansion in the middle of the night, she skillfully circumvents alarms and outwits guards only to find herself standing in billionaire Gabe Korgan's study . . . busted by Korgan himself. This could cost her her job unless, in a split second, she can turn the tables and try to convince him to join her on the most important mission of her life.

In a ripped-from-the-headlines plot, schoolgirls in Africa have been kidnapped, and Alisa knows that Korgan has the courage, financial means, and high-tech weaponry to help rescue them. With so many innocent lives hanging in the balance, what she doesn't reveal is that one of those schoolgirls is like a little sister to her. But when the truth gets out, the stakes grow even higher.

Calling in additional assistance from renowned horse whisperer Margaret Douglas, Alisa and Gabe lay their plans, only to see them descend into chaos as the line between right and wrong wavers before them like a mirage. Every path is strewn with pitfalls, each likely to get them -- or the hostages -- killed. But with the help of a brave team and a horse with the heart of a warrior, they might just get out of this alive.
Recurring Characters: Margaret Douglas